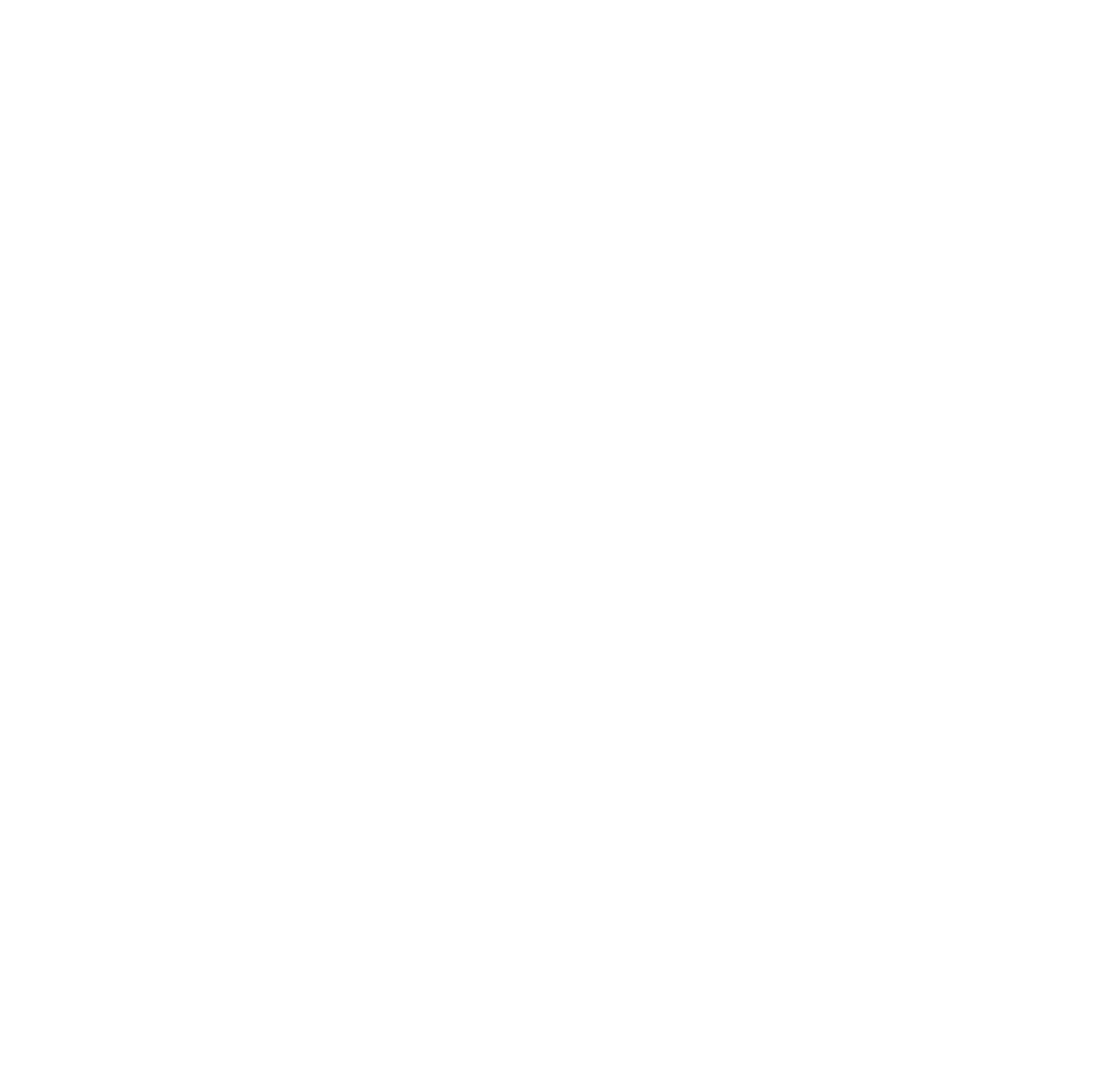 Existing benchmarking methods are time-consuming processes as they typically benchmark the entire Virtual Machine (VM) in order to generate accurate performance data, making them less suitable for real-time analytics. This research project aims to surmount the above challenge by presenting DocLite – Docker Container-based Lightweight benchmarking tool. DocLite explores lightweight cloud benchmarking methods for rapidly executing benchmarks in near real-time. DocLite is built on the Docker container technology, which allows a user- defined memory size and number of CPU cores of the VM to be benchmarked. The tool incorporates two benchmarking methods – the first referred to as the native method employs containers to benchmark a small portion of the VM and generate performance ranks, and the second uses historic benchmark data along with the native method as a hybrid to generate VM ranks. The proposed methods are evaluated on three use-cases and are observed to be up to 91 times faster than benchmarking the entire VM. In both methods, small containers provide the same quality of rankings as a large container. The native method generates ranks with over 90% and 86% accuracy for sequential and parallel execution of an application compared against benchmarking the whole VM. Please refer to the following conference papers in IEEE/ACM CCGrid and the IEEE International Conference on Cloud Engineering (IC2E)