SAPERE (EU FET, 2010–2013, EUR3.2M) takes its primary inspiration from natural ecosystems, and starts from the consideration that the dynamics and decentralization of future pervasive networks will make it suitable to model the overall world of services, data, and devices as a sort of distributed computational ecosystem. However, unlike the many proposals that adopt the term “ecosystem” simply as a mean to characterize the complexity and dynamics of modern ICT systems, SAPERE brings the adoption of natural metaphors down to the core of its approach, by exploiting nature-inspired mechanisms for actually ruling the overall system dynamics.

The SAPERE framework has been grounded on a foundational re-thinking of current service models and of associated infrastructures and algorithms. In particular, getting inspiration from natural ecosystems, the project experiments the possibility of modelling and deploying services as autonomous individuals in an ecosystem of other services, data sources, and pervasive devices, and of enforcing self-awareness and autonomic behaviours as inherent properties of the ecosystem, rather than as peculiar characteristics of its individuals only.

The effectiveness of the proposed solutions and of the overall SAPERE framework was demonstrated “in the wild” at the Vienne City Marathon in 2013. 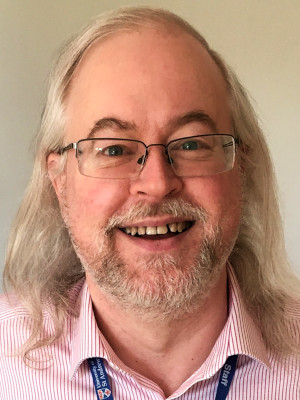